The Lord of the Rings: The Rings of Power

The Lord of the Rings: The Rings of Power 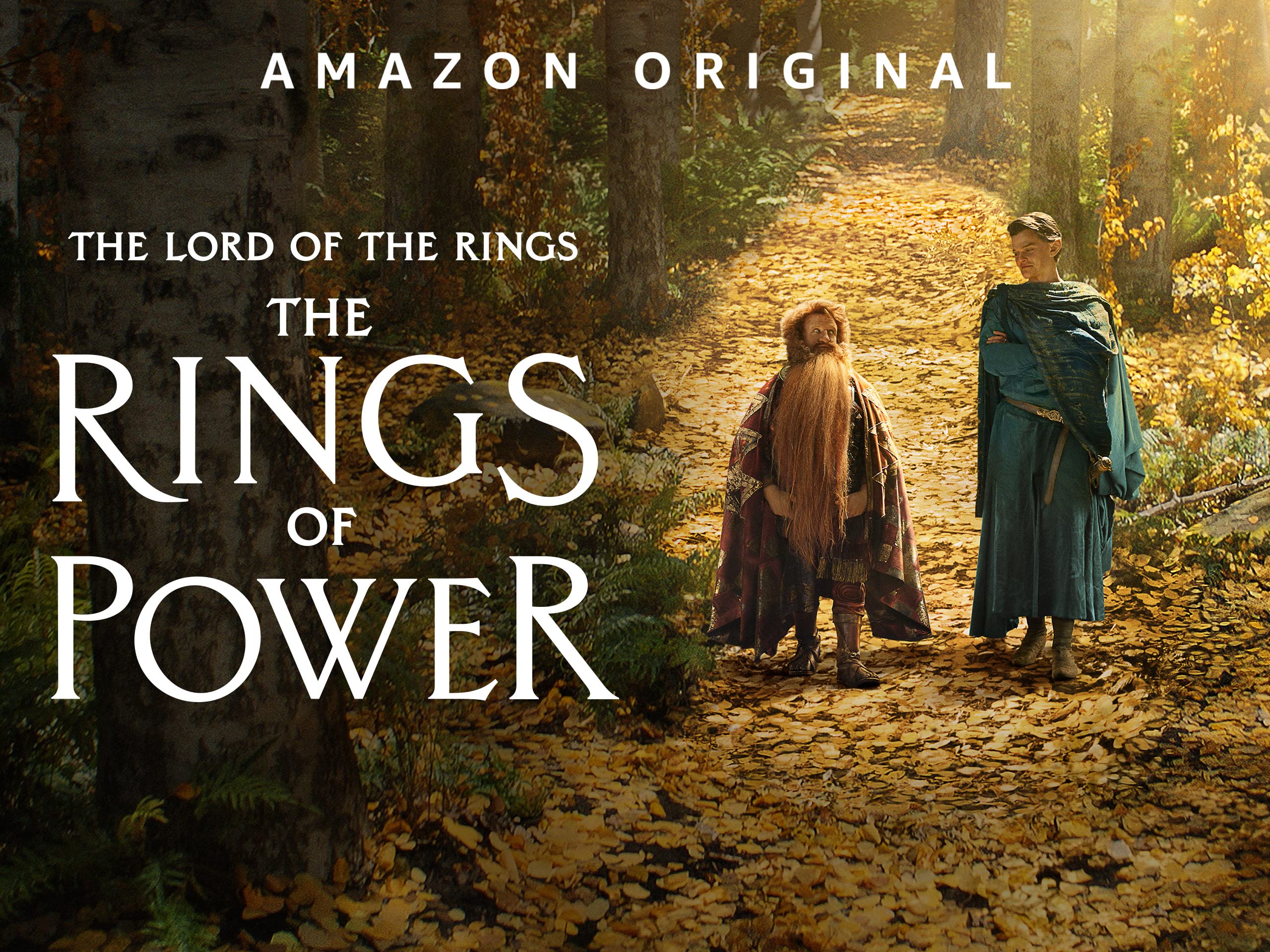 This epic drama takes place thousands of years before the events of J.R.R. Tolkien’s The Hobbit and The Lord of the Rings, and transports viewers to a time when great powers were forged, kingdoms rose to glory and fell to ruin, unlikely heroes were tested, hope hung by the thinnest of threads, and the greatest villain to ever flow from Tolkien’s pen threatened to cover the entire world in darkness. Beginning in a time of relative peace, the story follows an ensemble cast of familiar and new characters as they face the long-feared return of evil to Middle-earth. These countries and characters will leave legacies that will live on long after they are gone, from the deepest depths of the Misty Mountains to the gorgeous woodlands of the elf-capital of Lindon, to the breathtaking island kingdom of Nmenor, to the farthest extremities of the world.