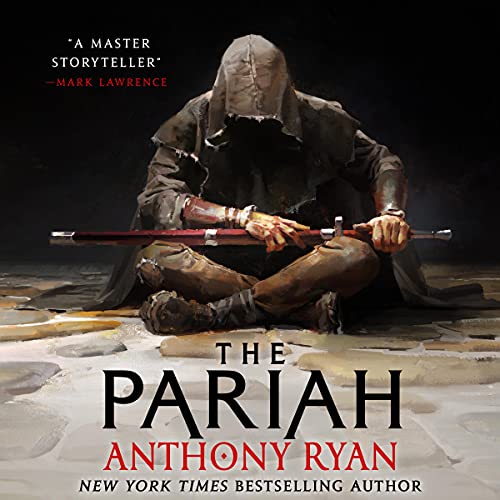 Alwyn Scribe is raised as an outlaw after being born into the troubled kingdom of Albermaine. Alwyn, quick-witted and skilled with a blade, is content with the freedom of the woods and the camaraderie of his fellow thieves. But a betrayal sets him on a new path of blood and vengeance, eventually leading him to a soldier’s life in the king’s army.
Fighting under Lady Evadine Courlain’s command, a noblewoman plagued by visions of a demonic apocalypse, Alwyn must survive the war and the deadly intrigues of the nobility if he is to claim his vengeance. But, as dark forces, both human and arcane, gather to oppose Evadine’s rise, Alwyn must decide whether he can be a warrior or an outlaw forever.
«This makes a rich treat for George R.R. Martin fans.» (Starred review in Publishers Weekly)
Check out Anthony Ryan’s Raven’s Shadow trilogy: Blood Song, Tower Lord, Queen of Fire; Raven’s Blade duology: The Wolf’s Call, The Black Song; and The Draconis Memoria trilogy: The Waking Fire, The Legion of Flame, and The Empire of Ashes for more. 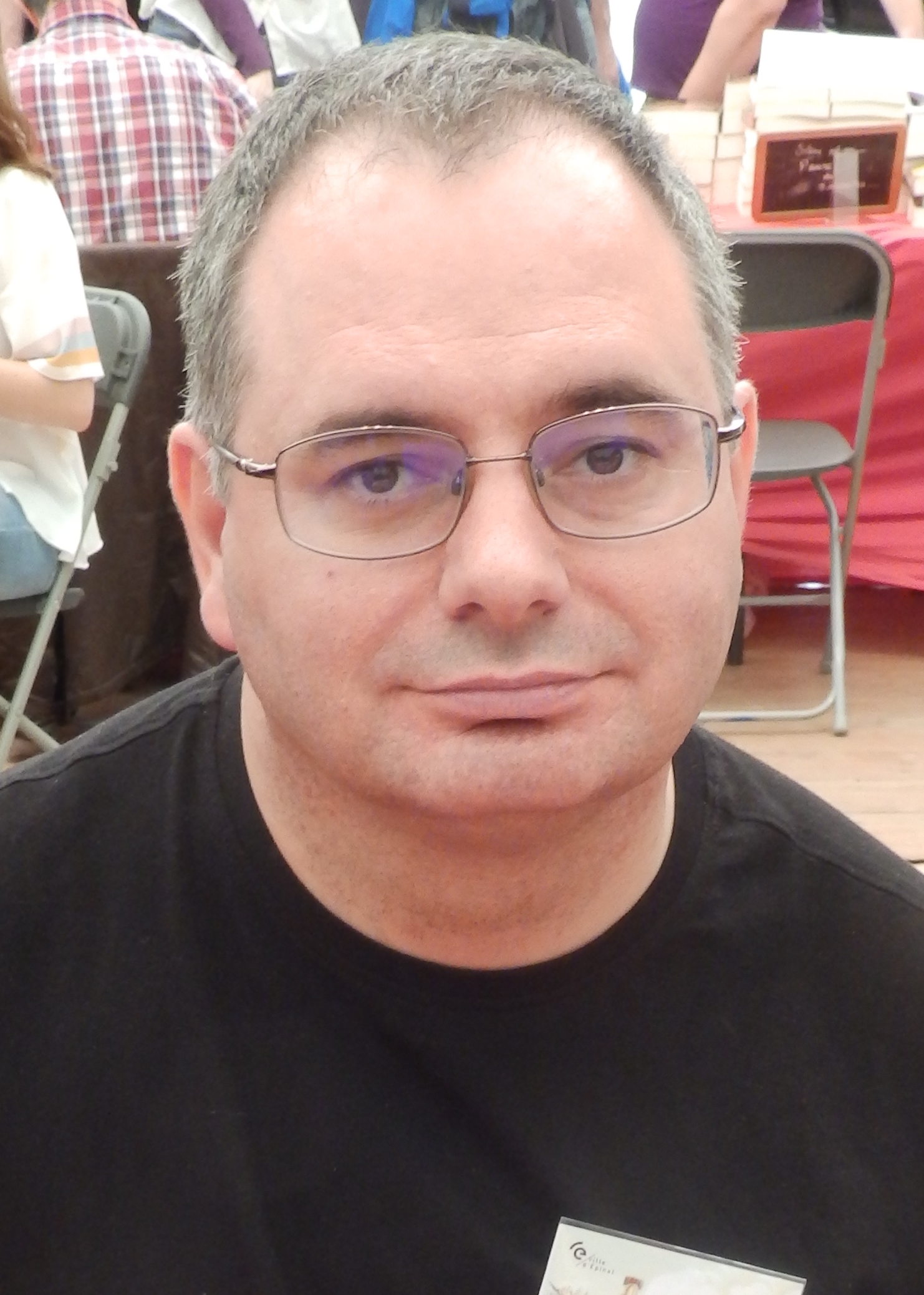 Anthony Ryan was born in Scotland in 1970 but has spent the majority of his adult life in London. Following the success of his first novel Blood Song, Book One of the Raven’s Shadow trilogy, he retired from the British Civil Service and began writing full-time. He has a history degree and his interests include art, science, and the never-ending search for the perfect pint of real ale.

And the overall impression of martial orderliness was less reassuring. I judged them unlikely to run when the time came, which was unfortunate for all concerned. I rose when the leading horsemen were a dozen paces off reaching for the gnarled rag rap tree branch that served as my crutch and levering myself upright. I was careful to blink a good deal and follow my brow in the manner of a soul just roused from slumber, as I hobbled towards the verge keeping the blackened bulb of my banished foot clear of the ground. My features slipped easily into the gate-mouthed empty-eyed visage of a crippled dullard reaching the road I allowed the foot to brush the churned mud at the edge, letting out an agonized groan of appropriate volume.

I stumbled forwards collapsing onto all fours in the middle of the rutted fairway. It should not be imagined that i fully expected the soldier’s horses to rear for many a warhorse is trained to trample a prone man. Fortunately, these beasts had not been bred for nightly service and they both came to a gratifyingly untidy, halt much to the profane annoyance of their riders, get out a [ __ ] road churl, the soldier on the right snarled dragging on his reins as his mount wheeled An alarm beyond him, the cart and, more importantly, the bobbing lance of the crown messenger also stopped. The crossbowmen sank, lower on the mound of cargo are fixed to the cart bed, both reaching for the bolts in their quivers crossbowmen are always wary of leaving their weapons. Primed for long intervals, for it wears down the stave and the string.

However, failing to do so this day would soon prove a fatal miscalculation. I didn’t allow my sight to linger on the cart. However, instead of gaping up at the mounted soldier with wide fearful eyes that betrayed little comprehension, it was an expression I’d practiced extensively, for it is not easy to mask one’s intellect shift your arse, his companion, instructed his voice marginally, less angry and speaking as if addressing a Dull-Witted dog, when I continued to stare up at him from the ground he cursed and reached for the whip on his saddle. Please I whimpered crotch razed protectively over my head, your pardon good sirs. I had noticed on many occasions that such cringing will invariably stoke, rather than quell the violent urges of the brutishly inclined, and so it proved now the soldier’s face darkened as he unhooked the whip, letting it unfurl so its barbed tip dangled onto the road.

A few inches from my cowering form looking up, I saw his hand, tighten on the diamond-edged pattern of the handle. The leather was well worn, marking this as a man who greatly enjoyed opportunities to use this weapon. However, as he raised the lash, he paused his features. Bunching in disgust, martyr’s guts, but you’re, a stinker, sorry, sir. I quailed can’t help it my footsie, it’s gone all rotten since me.

Master’S cart landed on it. I’m on the trail of shrines going to beseech Marta stevens. To put me right, you wouldn’t hurt a faithful. Fellow, would you in fact my foot was a fine and healthy appendage to an equally healthy leg. The stench that so assailed, the soldier’s nose, came from a pungent mix of wild garlic, bird [, __, ] and mulched-up leaves for guys to be convincing.

One must never neglect the power of scent. It was important that these two see no threat in me. A lame youth who happened while traversing a notoriously treacherous road could well be faking, but one with a face lacking all wits and a foot exuding an odor carefully crafted to match the festering wounds this bear had surely encountered before was another matter. Closer scrutiny would surely have undone me. Had this pair been more scrupulous in their appraisal, they would have seen the mostly unmarked skin beneath the grime and the rangy, but sturdy frame of a well-fed lad beneath the rags keener eyes, and a fraction more time would also have discerned the small bulge of the Knife beneath my threadbare jerking, but these unfortunates lacked the required keenness of vision and they were out of time.

It had only been moments since I’d stumbled into their path, but the distraction had been enough to bring their entire party to a halt over the course of an eventful and perilous life. I have found that it is in these small confused interludes that death is most likely to arrive for the soldier on the right. It arrived in the form of a crow-fletched arrow. With a barbed steelhead, the shaft came streaking from the trees to enter his neck.