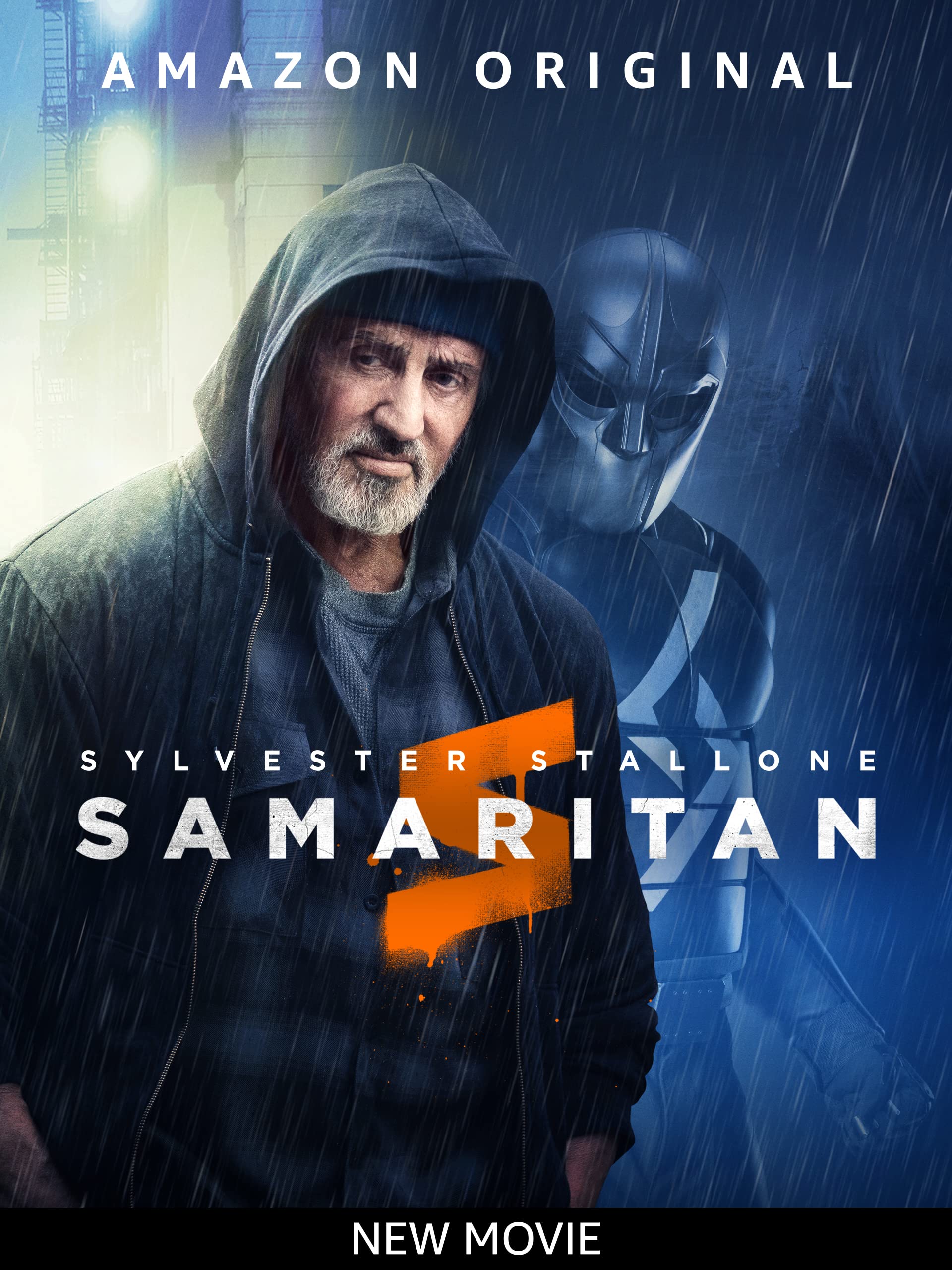 Sam Cleary (Javon «Wanna» Walton), a 13-year-old, suspects that Mr. Smith (Sylvester Stallone), his mysterious and lonely neighbor, is truly a legendary superhero. Samaritan was declared killed 20 years ago following a battle with his adversary, Nemesis, in a warehouse. People assume Samaritan died in the fire, but certain citizens, such as Sam, believe he is still alive. With crime on the rise and the city on the verge of collapse, Sam plans to bring the neighbor out of hiding in order to save the city from catastrophe.