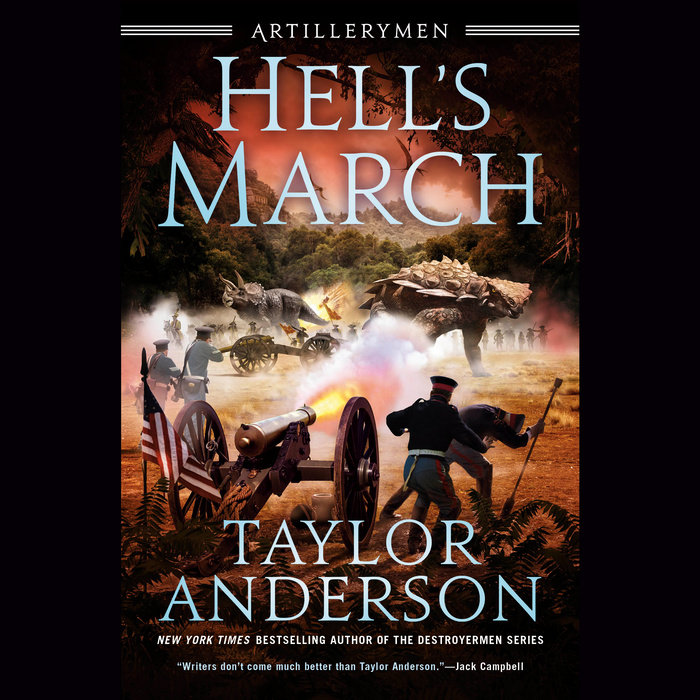 Lewis Cayce and his small group of artillerymen, infantrymen, and dragoons have made friends in the Yucatán, helped build an army, and repulsed the first efforts of the blood-drenched Holy Dominion to wipe out their new friends almost a year after being shipwrecked on another, far stranger and more dangerous Earth on their way to fight Santa Anna in the Mexican-American War.

The Dominion cannot accept defeat as an even more radical cult of Blood Priests emerges and begins to pursue its own road to supremacy. It must crush the heretics and drive them out of the territory it has claimed.

Fortunately, Lewis Cayce is an expert. He recognizes that defense can only result in a stalemate at best and that a stalemate with the more populous Dominion will ultimately lead to loss. Only a select few will be slaves. The remainder will be sacrificed in the most heinous manner imaginable. His new allies’ only hope is to win, and in order to do so, his small army must battle the planet’s most powerful and wicked enemy on its own turf. Victory will require all of Lewis’ inventiveness, the courage and trust of his soldiers, and every round shot and canister his little band of artillerymen can fire.

In this riveting new adventure set in the world of the New York Times bestselling Destroyermen series, Major Lewis Cayce will need to utilize every weapon in his armory to keep his stranded men alive on a deadly alternate Earth.