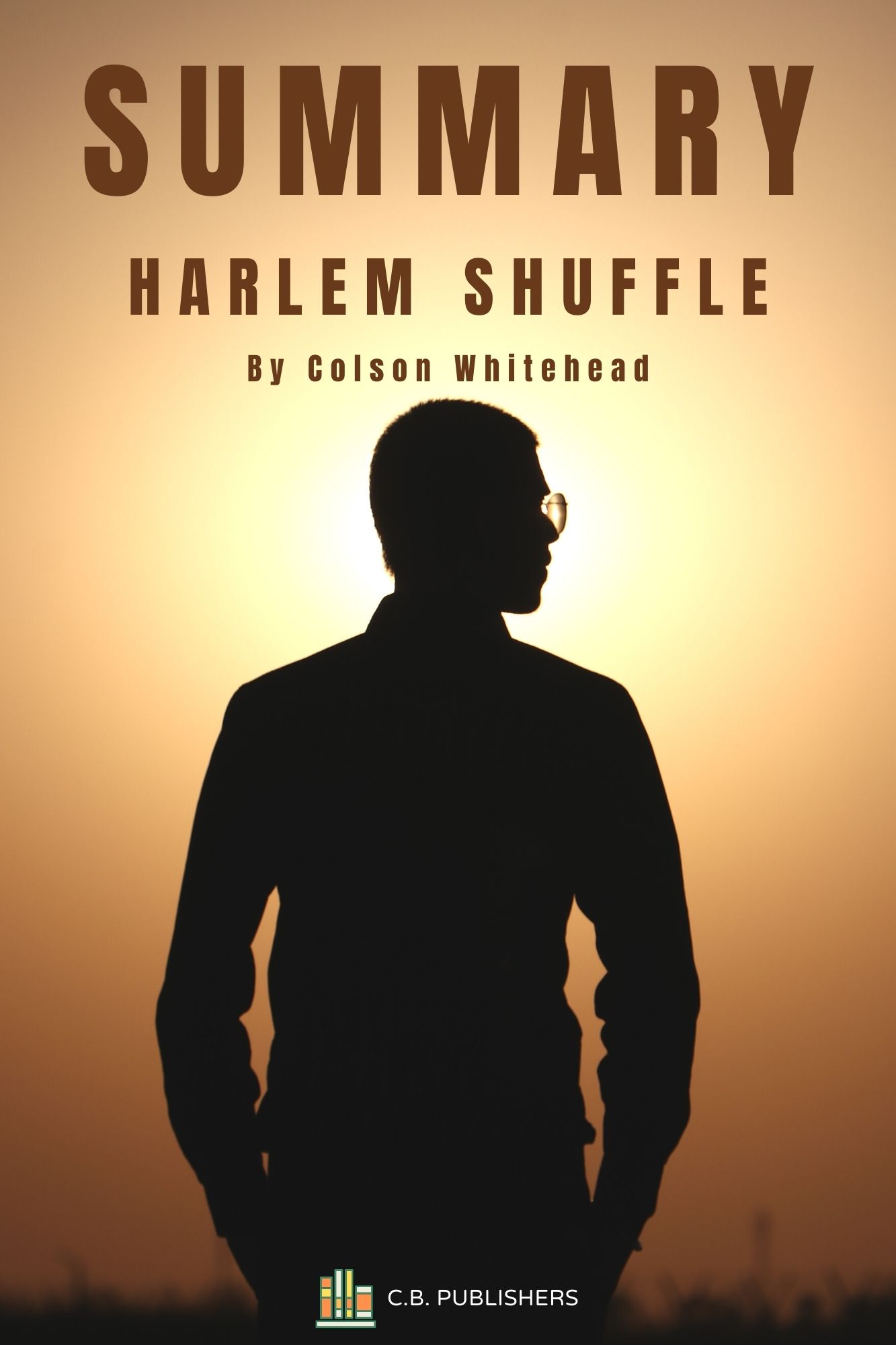 Chapter by Chapter Summary and analysis of Colson Whitehead´s book Harlem Shuffle, including detailed summaries of the chapters of the original book.

About The Book of Lost Names book

In June 1959, Raymond «Ray» Carney, an African American furniture salesman, drives his truck around New York City. Ray is the son of Big Mike, a Harlem criminal whose influence looms large over his son. Ray wants to demonstrate to the world that he can run a respectable furniture store, but he also secretly deals in stolen goods.

At home, Ray’s wife Elizabeth is expecting their second child, and he is concerned about paying the rent. Ray and his family’s reputation are despised by Elizabeth’s parents, who are successful professionals.

Ray goes to see his cousin Freddie after a family meal. Ray and Freddie are close, but Freddie does not have Ray’s respectable reputation. Freddie tells Ray in a bar that he is planning a big heist at the Hotel Theresa with a gangster named Miami Joe.

He asks Ray if they can fence the stolen goods in exchange for a cut of the profits. Ray promises to consider the offer but intends to decline. Freddie and Miami Joe rob the hotel anyway. They steal an expensive necklace from a safe deposit box belonging to a local gangster named Chink Montague, who dispatches his henchmen to search Harlem for the necklace.

Freddie approaches Ray and shows him the necklace, asking him to assist him in selling it. Ray’s furniture store is where Miami Joe and the rest of the gang meet. A hardened criminal named Pepper and an elderly safecracker named Arthur is among the members of the gang. They agree to stay quiet for the time being, but Ray must sell the stolen necklace as soon as possible.

Pepper pays Ray a visit after Arthur is murdered and demands to be driven around Harlem. They search for Miami Joe but are unable to locate him. Ray later notices Joe on the street and ducks out of the way when Joe shoots at him. He returns to the store, where Joe has already greeted him. Pepper arrives and shoots Joe before he can kill Ray. He orders Ray to dispose of the body. Ray does so before returning home.

Ray is selling more stolen goods than ever before two years later, and his furniture store has grown. He is invited to join the Dumas Club, of which Ray’s father-in-law is a member, but he believes Ray is too dark-skinned and comes from the wrong background to join. Wilfred Duke, a powerful local businessman, suggests that he can secure Ray’s membership for $500. Ray gives Duke the money, believing that membership will help him grow his business, despite Elizabeth’s warning that Duke is a crook. Ray’s application is denied by the Dumas Club, and Duke refuses to return the money after an argument.

Ray begins planning his vengeance against Duke. Ray, on the other hand, sees Freddie for the first time in weeks. Freddie is currently living with his new friend Linus, a young wealthy white man who spends the majority of his time high. Ray’s suggestion that Freddie is becoming a drug addict is rejected by Freddie.

Ray discovers that Duke pays visits to a prostitute named Laura twice a week. He enlists Laura in his scheme and hires Pepper to spy on Duke. Ray puts his plan into action: he uses his police connections to have Laura’s pimp arrested; she drugs Duke and poses him in a series of scandalous sexual photographs, which Ray then leaks to the newspaper.

During the scandal, Duke flees Harlem, taking millions of dollars in stolen money with him. The failure of his business causes financial ruin for many people, including Ray’s in-laws. Ray is pleased with the outcome although his vengeance was costly.

Ray’s business is still thriving three years later. He grows his furniture store and sells stolen goods, allowing him to relocate his family to a much nicer apartment. After a white officer killed a young Black boy, a wave of protests and riots swept through Harlem, but Ray’s business was not looted. The incident is based on true events surrounding the 1964 killing of 15-year-old James Powell by white police officer Thomas Gilligan.

Freddie shows up unexpectedly at Ray’s store and asks his cousin to hide a briefcase. The briefcase contains items stolen from Linus’s family, the wealthy and powerful Van Wycks. Ray is taken to Chink Montague the next day, who questions him about Freddie. Ray denies it all. He goes to Freddie’s apartment, where he is staying with Linus.

Although Freddie is not present, Ray discovers Linus’s body. The following day, two police officers interrupt a crucial meeting to question Ray about Freddie and Linus. Ray later opens the briefcase. Inside are some papers and a large, expensive emerald necklace.

Ray is aware that Freddie is in serious trouble because his mother’s house has been ransacked. When Freddie appears at the furniture store, he tells his cousin about the heist. Linus planned the theft, and they were caught in the act by Linus’s overbearing father, Ambrose Van Wyck.

Ray enlists Pepper to assist Freddie in his escape and to protect his store. Ray tries to sell the emerald necklace, but Van Wyck’s lawyer approaches and threatens him. Ray flees as the Van Wycks take the necklace. When he returns to the store, he finds Pepper injured after fighting off two of Van Wyck’s henchmen. The lawyer calls Ray and tells him that they have Freddie and will trade him for the paperwork in the briefcase.

Ray investigates the documents that grant Ambrose power of attorney over Linus. He accepts the deal. At the swap, a battered Freddie is loaded into Ray’s truck. Pepper kills two henchmen, and they flee the scene with the documents, taking Freddie to the hospital. Freddie later succumbs to his injuries. The Van Wyck family believes the case is closed. Ray walks through Harlem, thinking about his recent experiences and expanding business.