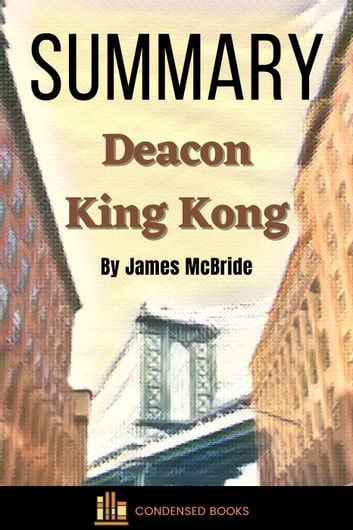 A chapter by chapter high-quality summary of James McBride´s book Deacon King Kong including chapter details and analysis of the main themes of the original book.

In September 1969, Sportcoat, a stumbling, irritable old church deacon, shuffles into the courtyard of the Cause Houses housing project in south Brooklyn, grabs a.38 from his pocket, and murders the project’s drug dealer at point-blank range in front of everyone.
The causes for this desperate outburst of violence, as well as the consequences that follow, are at the core of Deacon King Kong, James McBride’s hilarious and poignant novel, his first since the National Book Award-winning The Good Lord Bird. The victim, the African-American and Latinx residents who witnessed the shooting, the white neighbors, the local cops assigned to investigate, the members of the Five Ends Baptist Church where Sportcoat was deacon, the neighborhood’s Italian mobsters, and Sportcoat himself are all vividly depicted in McBride’s book Deacon King Kong.
As the novel progresses, it becomes evident that the individuals’ lives, caught in the chaotic swirl of 1960s New York, intersect in unexpected ways. When the truth is revealed, McBride demonstrates that not all secrets are supposed to be kept hidden, that facing change without fear is the greatest way to develop, and that hope and compassion are the seeds of love. 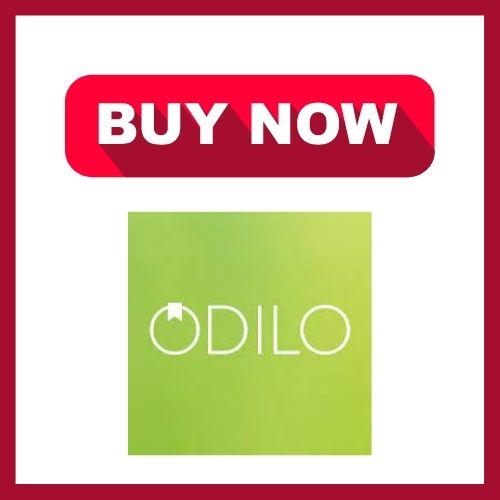