The Vanishing Half Summary

The Vanishing Half Summary

Summary of The Vanishing Half by Brit Bennett 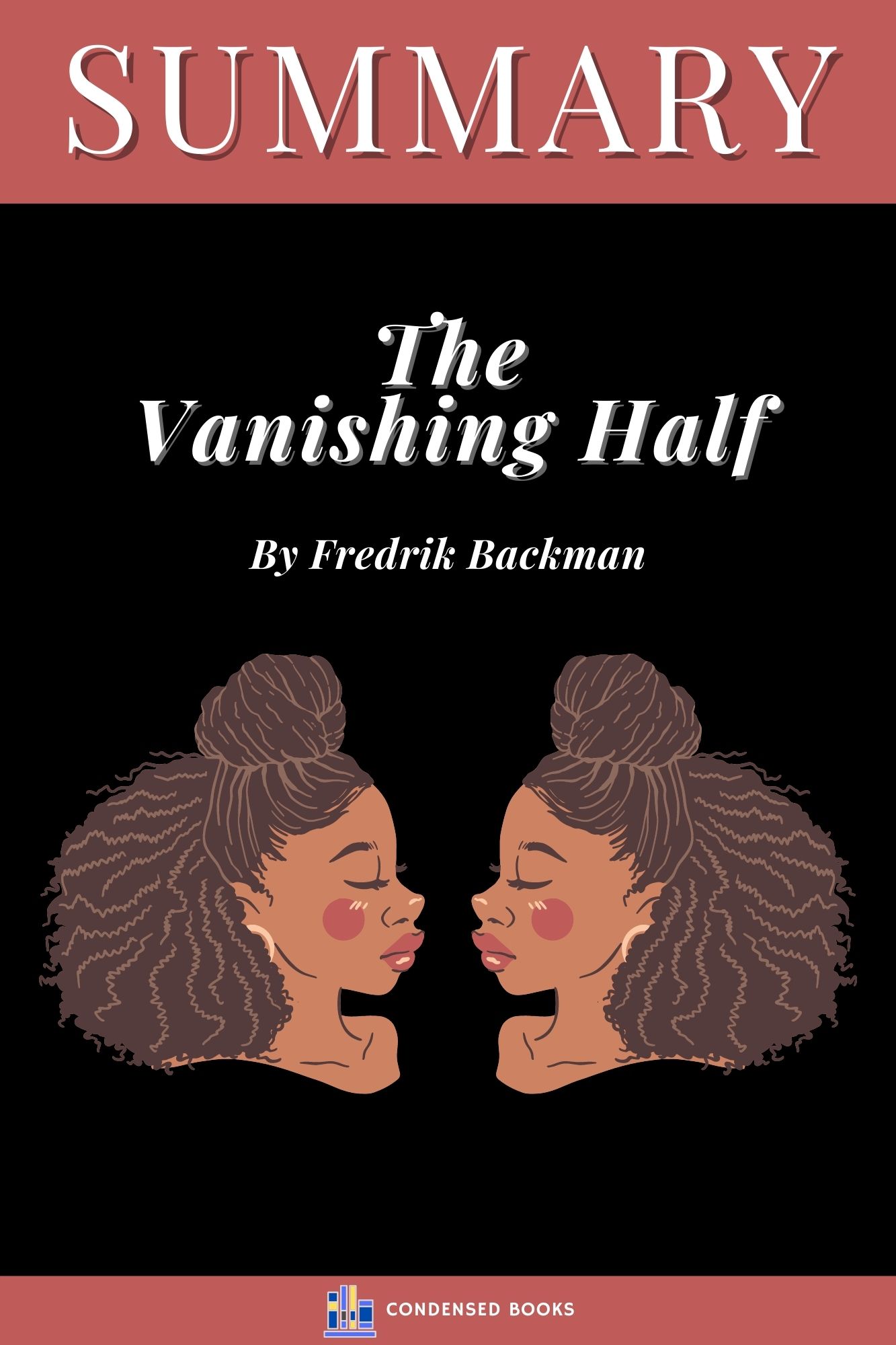 Extensive analysis of Brit Bennett´s book The Vanishing Half, including detailed summaries of the chapters of the original book.

About The The Vanishing Half book

Brit Bennett’s second novel, The Vanishing Half, was published in June 2020. It was named a Good Morning America Book Club Pick and became a New York Times bestseller. The novel delves into the subject of female family bonds as well as the African-American experience. Bennett’s debut novel, The Mothers (2016), was also a New York Times bestseller and covered similar ground. HBO has acquired the film rights to The Vanishing Half to adapt the story into a limited television series.

The novel is set in a variety of locations and periods. Between 1968 and the early 1980s, the story begins in the small village of Mallard, Louisiana, and then jumps to New Orleans, New York, Southern California, and back to Mallard.

The limited third-person narrative point of view shifts among multiple people, just as the time and location shift among various places and decades. The story does not follow a linear path because it is driven by the characters’ perceptions and recollections.

Desiree and Stella Vignes, identical twins, leave their small Louisiana village at the age of 16 to seek their fortune in New Orleans. After ten years, their lives have taken drastically different paths.

Desiree has returned to Mallard after fleeing an abusive marriage to a Black man with her daughter, whereas Stella is white, married to a businessman, and lives in California with her daughter.

Desiree’s search for her missing twin is detailed in the novel, as is Desiree’s daughter’s completion of the search. The book explores how identity is constructed, the role of self-loathing in creating an alternate persona, and the social ostracism experienced by those who are different from the norm in some way.

Desiree and Stella Vignes, identical twins, live in a community of light-skinned Black people in Mallard, Louisiana. The villagers are proud of their Caucasian features and coloring, with the majority of them passing for White. The Vignes sisters have lofty ambitions for their futures. Desiree aspires to be an actress, while Stella dreams of becoming a teacher. Their ambitions are dashed when their mother forces them to drop out of school at the age of 16 and work as maids to make ends meet. Desiree persuades Stella to flee to New Orleans in search of a better life in 1954.

Desiree returns to Mallard fourteen years later, accompanied by her dark-skinned daughter. They’re trying to get away from Desiree’s abusive husband. Meanwhile, Stella has abandoned Desiree to impersonate White.

She married a wealthy businessman and moved to California with him and their daughter. Stella never tells anyone her true identity and does not attempt to contact her biological family.

When Jude, Desiree’s daughter, turns 18, she accepts a UCLA college scholarship and moves away from Mallard. She accidentally sees Stella and meets Stella’s daughter, Kennedy, during her time in California.

Jude develops a strong desire to confront her aunt. In the process, she forms an unlikely bond with Kennedy as the two contemplate the meaning of their kinship, even though they are opposites.

Stella returns to Mallard to mend her broken relationship with her sister and mother as a result of Jude’s interference. She returns to her White life in California after this reunion, and she never achieves a true sense of identity because her entire life is based on a fabrication.