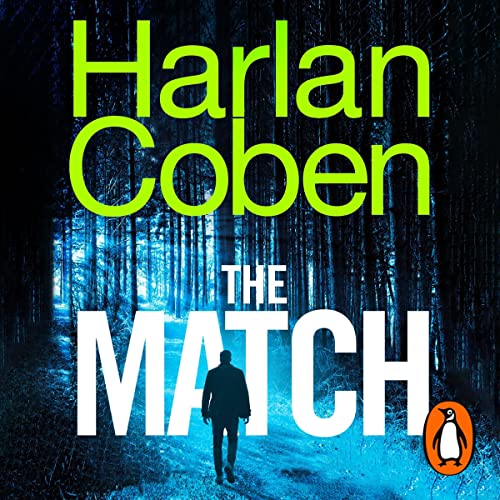 Wilde, the boy from the woods, is his nickname. He grew up knowing nothing about his parents and even less about his own identity after being discovered living a feral existence in the Ramapo Mountains of New Jersey.
That is, until now.
Wilde believes he is on the verge of solving the mystery of who he is when a DNA database match leads him to a close relative – the only family member he has ever known.

This relationship, however, fades away as quickly as he reappears. Unfazed, Wilde pursues his investigation further, joining a covert organization dedicated to exposing anonymous online trolls.

Then people start dying one by one, and it becomes clear that a serial killer is after this hidden community. It’s possible that Wilde will be the next to fall, victim.