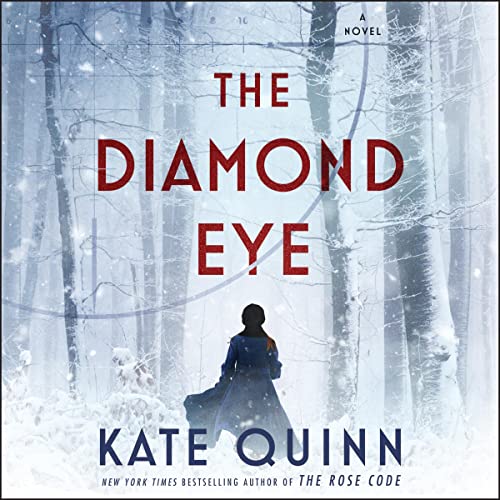 Based on true events. The author of The Rose Code returns with an unforgettable World War II story about a quiet librarian who becomes history’s deadliest female sniper.
Mila Pavlichenko, a wry and bookish history student in Kiev’s snowbound city, plans her life around her library job and her young son, but Hitler’s invasion of Russia takes her on a different path. After being given a rifle and sent to join the fight, Mila must transform herself from a studious girl to a deadly sniper – a lethal hunter of Nazis known as Lady Death. After news of her 300th kill makes her a national hero, Mila is torn from the bloody battlefields of the Eastern Front and sent on a goodwill tour to America.
Mila is isolated and lonely in the glittering world of Washington, DC, still suffering from war wounds and bereft of love – until an unexpected friendship with First Lady Eleanor Roosevelt and an even more unexpected connection with a silent fellow sniper offers hope. When an old foe from Mila’s past joins forces with a deadly new foe lurking in the shadows, Lady Death finds herself fighting her own demons and enemy bullets in the deadliest duel of her life.

The Diamond Eye is a haunting novel of desperation-born heroism, of a mother who became a soldier, of a woman who found her place in the world and forever changed the course of history. It is based on a true story.