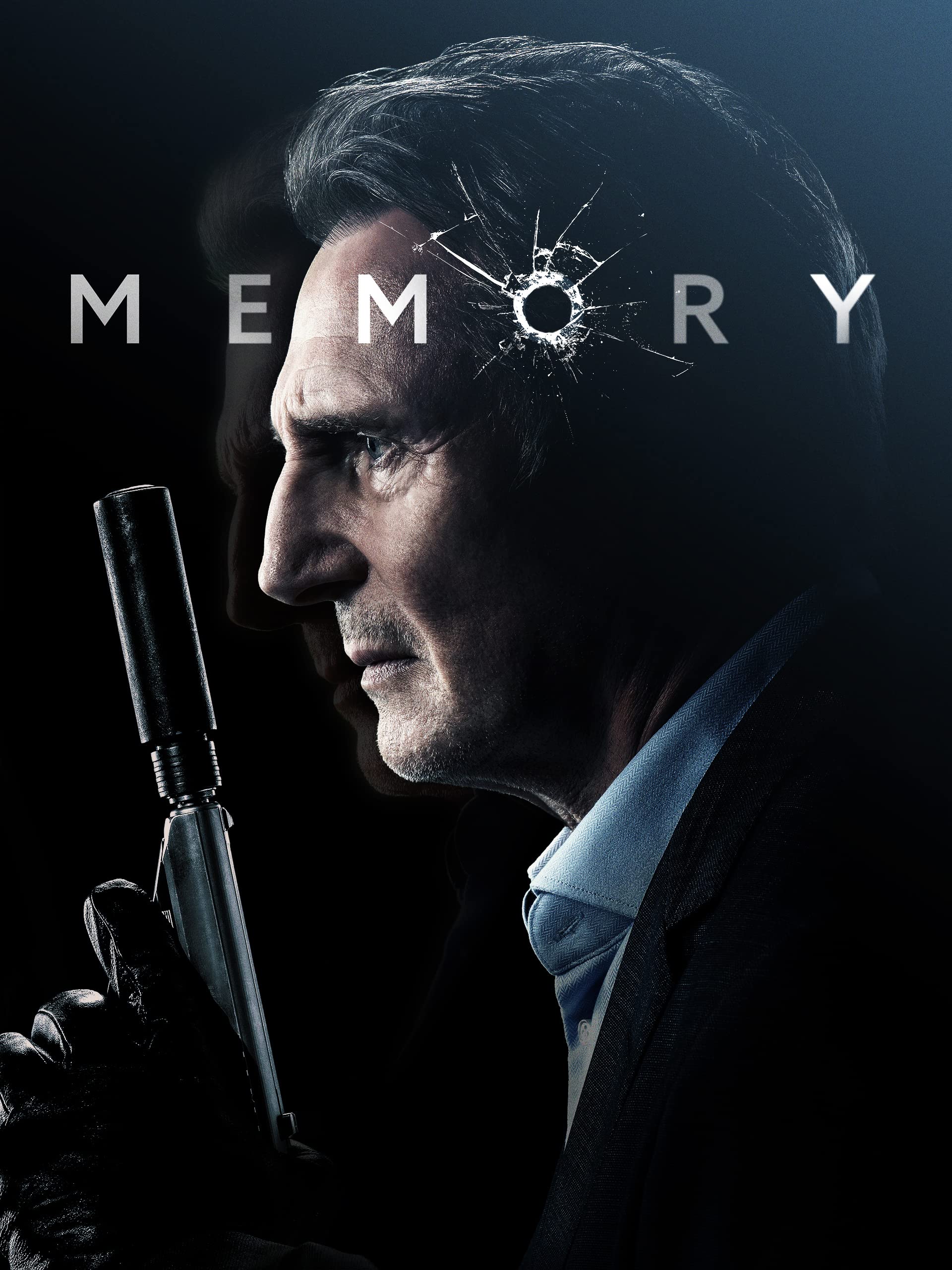 An assassin-for-hire finds that he’s become a target after he refuses to complete a job for a dangerous criminal organization.

Alex Lewis (Liam Neeson) is a skilled assassin with a reputation for stealth. Caught in a moral quandary, Alex refuses to finish a mission that violates his code and is forced to track down and kill the people who hired him before they and FBI agent Vincent Serra (Guy Pearce) do. Alex is designed for vengeance, but with his memory failing, he is forced to examine his every move, blurring the line between good and wrong.